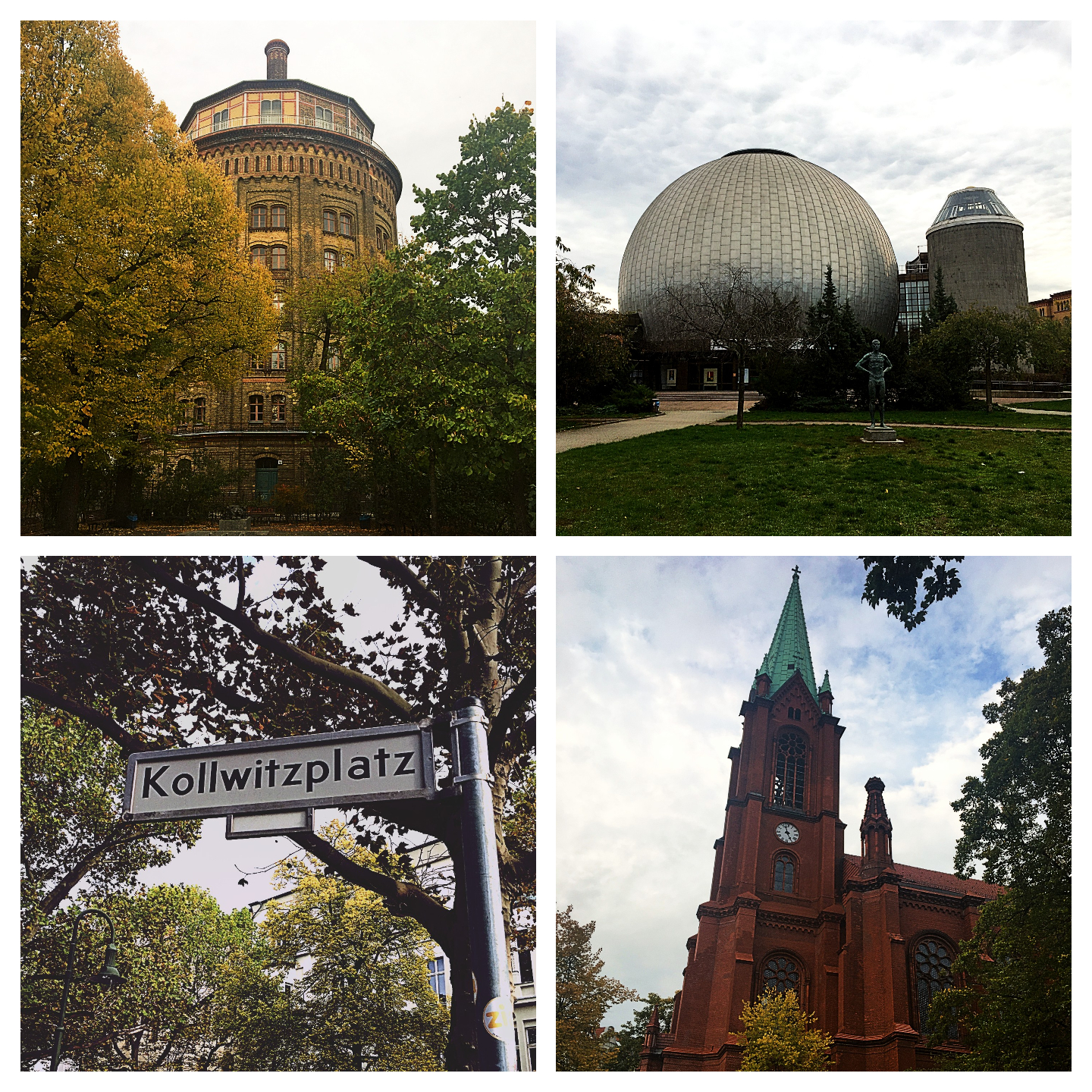 Prenzlauer Berg suffered less destruction and loss of the original architecture than many other Berlin neighborhoods during World War II, so it’s cobblestone streets and 19th and early 20th century buildings remain one of the prominent draws of this beautiful area. By the 1970s and 80s, Prenzlauer Berg became synonymous with counter-culture movements and activism. In fact, many artists and other residents in the neighborhood took part in the peaceful revolution that led to the Berlin Wall coming down in 1989.

Gentrification has created a neighborhood that many of those artists and revolutionaries wouldn’t be able to afford today. It’s definitely not cheap to live in Prenzlauer Berg (you can expect to pay for a studio what you would pay for a 1-2 bedroom in other Berlin neighborhoods), but it’s a beautiful place to visit and take in a slice of Berlin culture. The food and attractions won’t typically be any more draining to your pocketbook than any other places around the city.

History lovers, meet up with friends at a landmark

There are several landmarks in Prenzlauer Berg that are great starting spots if you’d like to walk around the neighborhood before deciding where to eat or shop. I have used Gethsemane Church as a meet-up spot for a day out with friends on a couple of occasions. This Neo-Gothic church is known for its beautiful art and architecture as much as it’s known for its role in the peaceful revolution of 1989, where demonstrations against the GDR regime were held and still discussed in detail to this day.

If you walk south from Gethsemane Church for about 25 minutes, you’ll reach Wasserturm Prenzlauer Berg, a water tower with an interesting history. Built in the latter 19th century, Wasserturm was instrumental in supplying water to the northern part of the city. But, by the 1930s when the Nazis took power, the water tower was used to house one of Germany’s earliest concentration camps. Soon after the camp was emptied, the water tower remained standing, but a playground and park took the camp’s place. Later, the tower underwent restorations, and the park (Park am Wasserturm) still remains. You can get beautiful city views from the top of the tower, and I recommend visiting this landmark for its unique beauty, green space, and history.

A short walk from Wasserturm is Kollwitzplatz—named in memory of graphic artist and sculptor Käthe Kollwitz. This green space is a triangular park surrounded by Kollwitzstraße, Knaackstraße, and Wörther Straße, which are lined with great shops and restaurants. Kollwitzplatz and its surrounding streets became known in the 1970s as a place for artists, activists, and free-thinking youths to gather, create, and speak out. Now, this park is frequented for its beautiful relaxing green space and is a central location for young families to take the kids to play on the playground.

Hit up an outdoor market

Speaking of Kollwitzplatz, every Saturday, you can visit Kollwitzmarkt, which runs along the adjacent Kollwitzstraße. At the Saturday market, you can get fruits and vegetables, a variety of meat and cheese, spices, sweet treats, wine, tasty street food, beautiful clothing and outerwear, jewelry and accessories, art, knick-knacks, housewares, and so much more! If you’d like to step away from the crowd, you can take your shopping bags, food, or wine glasses to relax on a bench in the park. On Thursdays, the area is also host to the Green League Organic Market, so if you’re searching for organic goods, this is a great place for you! In the winter (and it’s approaching soon), there’s also a weekly Sunday Christmas market (the Adventsökomarkt) on the other side of the park on Wörthersraße, where you can get handcrafted gifts and winter-time treats.

If you love a bargain or a rare find, I highly recommend checking out the Mauerpark Flea Market. This is one of the most well known Flea Markets in Berlin. Open on Sundays on the street adjacent to Mauerpark, you’ll find all sorts of great items. You can find almost anything here you could desire. Sellers have clothing, antiques, dinner wear, furniture, vinyl records, musical instruments, bikes, art, and just about everything in between. After you’ve gotten your fill of shopping, you can go relax in the park with a picnic or a good book. There are also lots of opportunities for live entertainment around Mauerpark including musicians, and even open-air karaoke.

The abovementioned Mauerpark, Kollwitzplatz, and Park am Wasserturm are some of the more popular parks in Prenzlauer Berg. While you should absolutely check them out, my favorite Prenzlauer Berg green space is at Leise- Park, a former cemetery and now a park and playground with lots of walking trails and wildlife amongst the tombstones. Some might find a cemetery-turned-park to be a little macabre, but it’s a truly beautiful and peaceful space. If you and your circle are open to a unique meeting spot, I highly recommend checking out Leise- Park, which sits beside Kirchhof I. Evangelical Georgen Parochialgemeinde, a cemetery still used for that purpose today. In Leise- Park, you’ll find children’s playground equipment, and hammocks scattered amongst the tombstones. Young families play at Leise- Park with their children, while couples and groups picnic or play music, and people even do yoga in some of the more secluded areas. The first time I walked through Leise- Park, my immediate reaction was, “This is weird but cool!” and I think this sentiment remains true of this quirky gem in the heart of Prenzlauer Berg.

Take a walk down Oderberger Straße

Do you enjoy getting out and about in the city over getting cozy in one place? Prenzlauer Berg’s Oderberger Straße is a short street that’s popular with tourists and Berlin locals alike. Rich in history of the GDR (there’s an informative walking tour that includes this street that begins at the below mentioned Kulturbrauerei), Oderberger Straße has become a popular strip for shopping and affordable restaurants. The area is especially great for vintage finds. You and your circle can spend hours stopping in at any of the shops, boutiques, and restaurants this street has to offer.

Spend a day at Kulturbrauerei

This cultural center was originally a brewery, and now its six courtyards and expansive interiors hold everything from live events to food trucks, festivals, restaurants, bars, and nightclubs. For a daytime outing, check out the Museum at the Kulturbrauerei, where entry to the museum and its exhibitions—‘Everyday Life in the GDR’ and ‘Closeup East Germany’ Photographs by Jürgen Hohmuth 1990-1994—are free! A great opportunity to learn a little bit more about East Berlin.

Are you and your circle astronomy lovers? If so, this is the Prenzlauer Berg spot for you! Boasting the title of most modern science theatre in Europe, Zeiss Grossplanetarium hosts an experience that isn’t only educational, but entertaining. They have a cinema with rotating features on astronomy as well as other topics like biology and chemistry. Zeiss Grossplanetarium also has multiple opportunities for listening to live music, readings, speeches, and audio plays (just make sure to check the language of each presentation ahead of time).

Get a taste of “back home” at The Bird

One of the first things any burger-loving expat might notice when they move to Berlin is that servers typically don’t ask you how you want your burger cooked. Stakes? Sure, they’ll accommodate to what temperature you prefer, but if you enjoy a burger that’s pink in the middle, you’re typically out of luck in Deutschland. Germans don’t tend to serve ground beef any way but well done with the exception of The Bird. This New York-style steak and burger joint’s website even asks, “If you order a steak medium, then why the hell would you order a burger well-done?” There are countless great burger places in Berlin, but The Bird has become an expat favorite for its American influence and juicy steak and burger options. The second you enter, the servers speak to you in English. The food? Delicious and served in big “American-sized” portions. Even the music over the sound system is a playlist of all-American favorites. So if you're looking for a place to get a delicious American-style burger, I highly recommend you give The Bird a try. 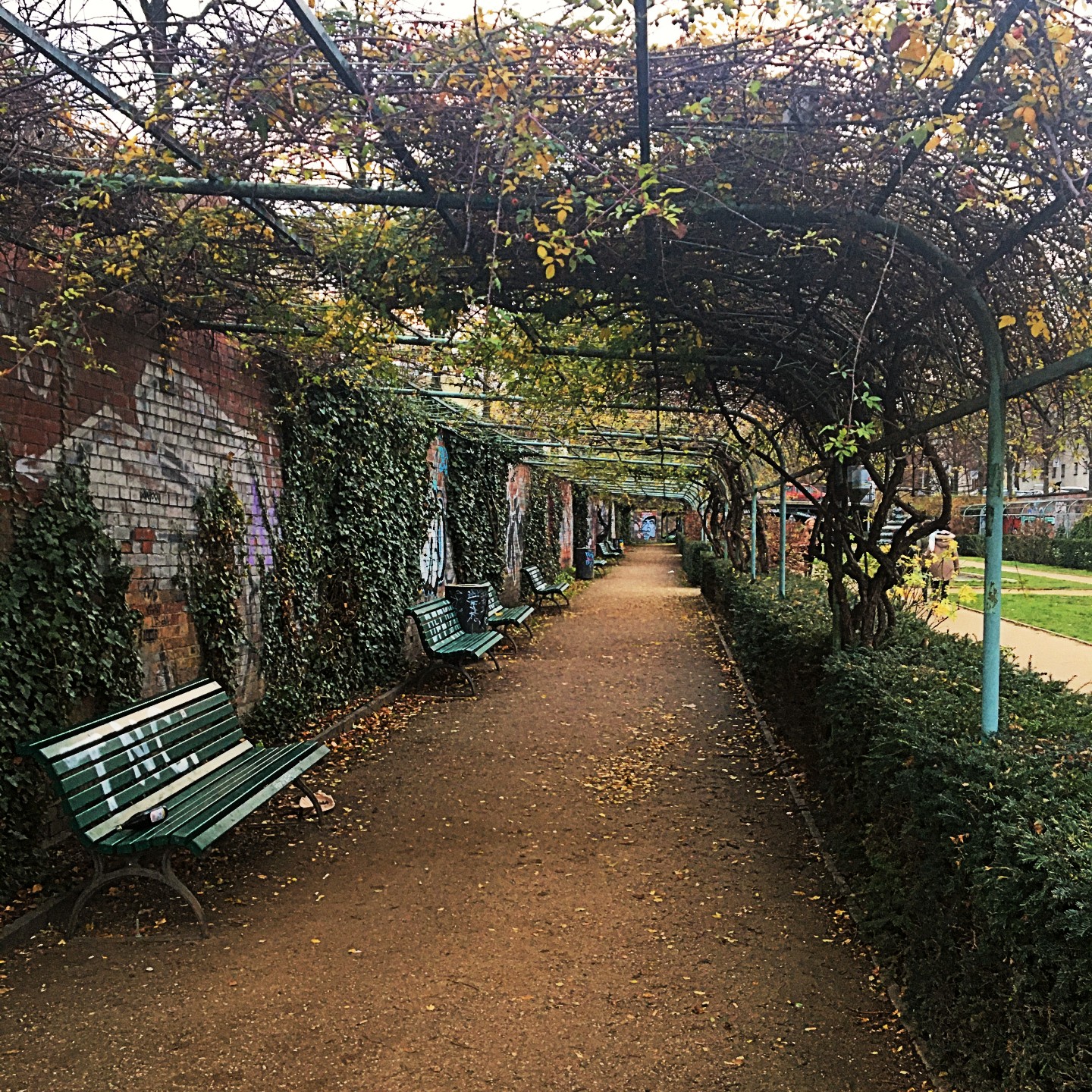 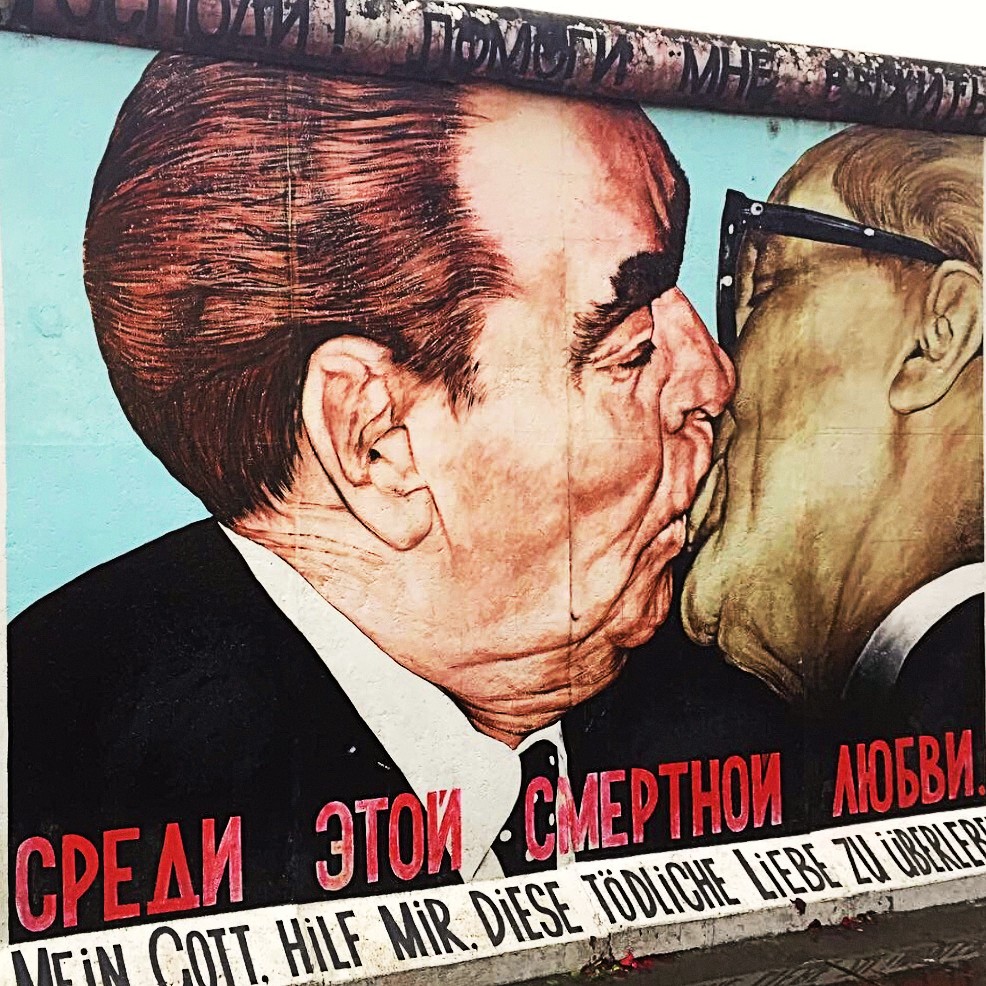